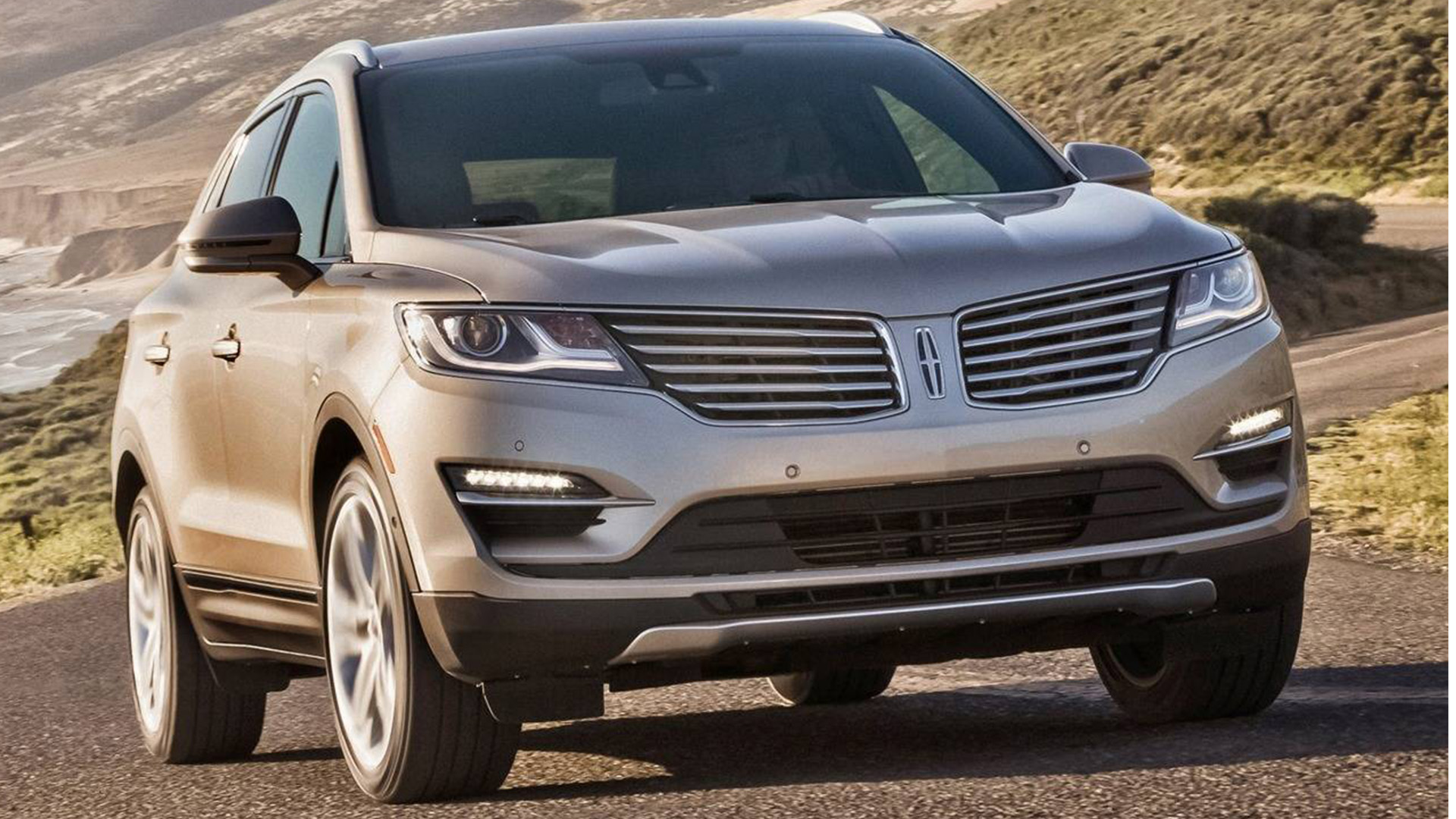 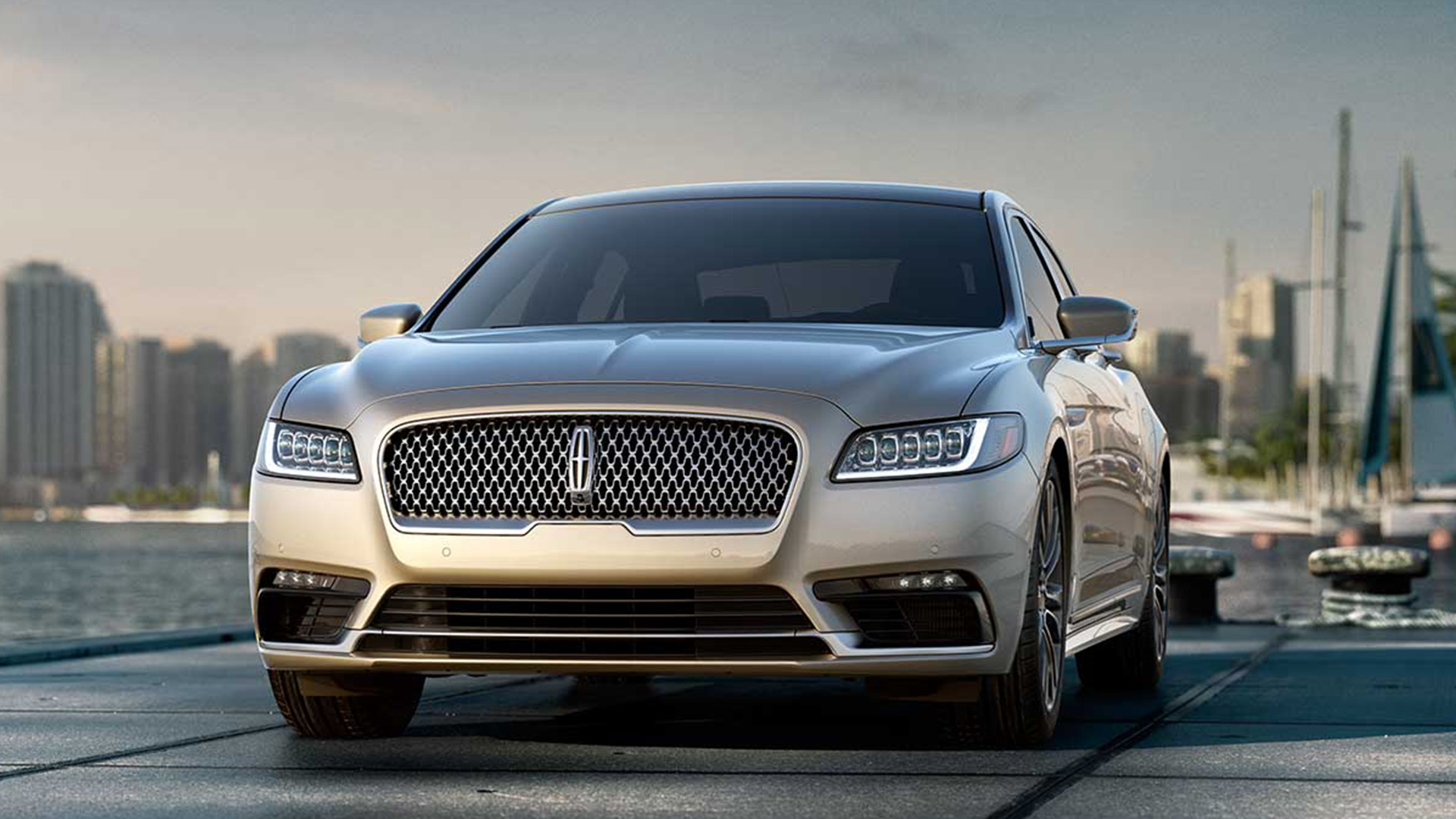 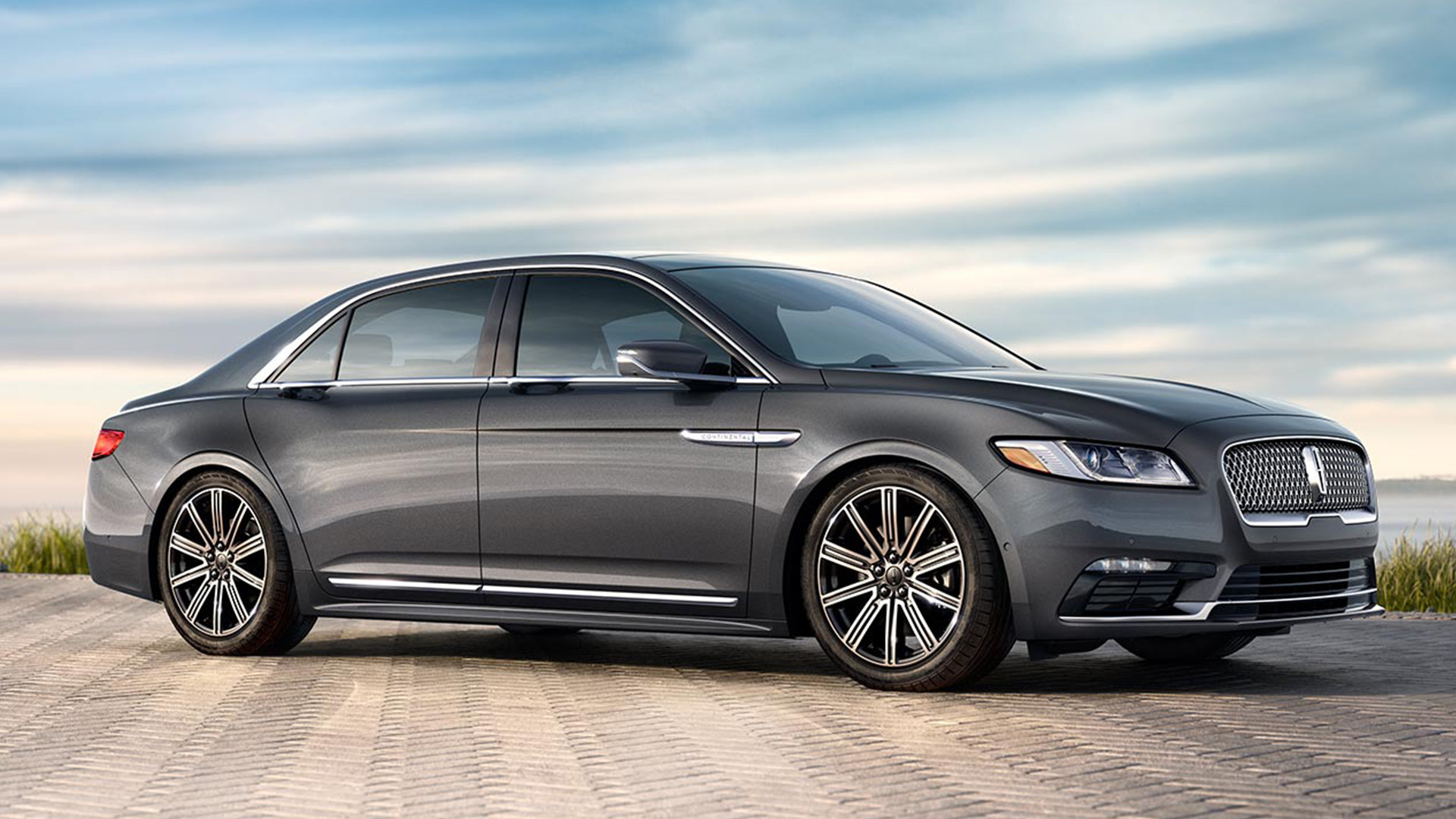 For close to a century, the name Lincoln has been synonymous with luxury, comfort and design.

Choose your Lincoln.
From the power of Navigator to the elegance of Continental, Lincoln has the vehicle for your lifestyle.

The company was founded in August 1917 by Henry M. Leland, one of the founders of Cadillac.

He left the Cadillac division of General Motors during World War I and formed the Lincoln Motor Company to build Liberty aircraft engines with his son Wilfred. After the war, the company’s factories were retooled to manufacture luxury automobiles. 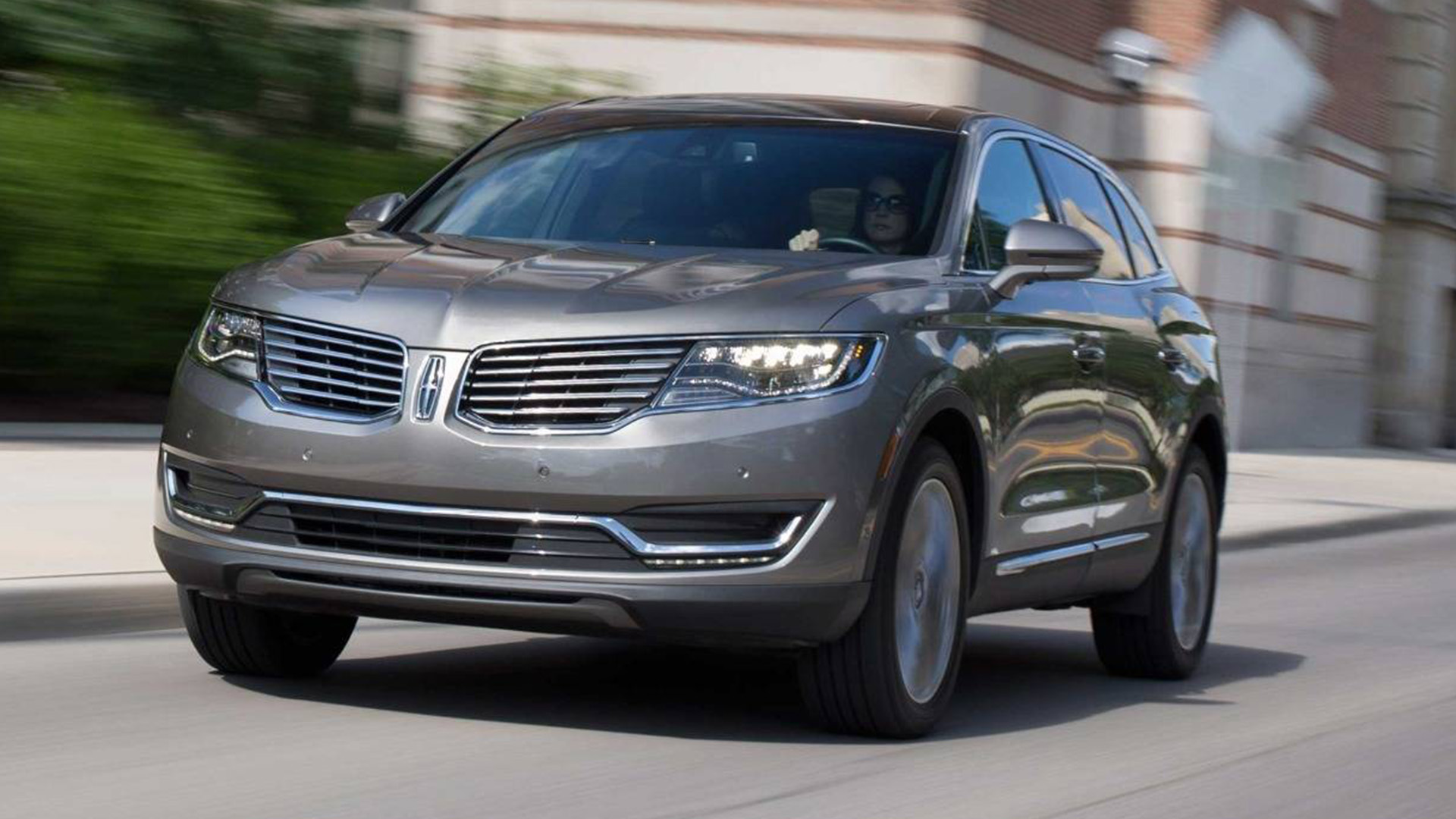 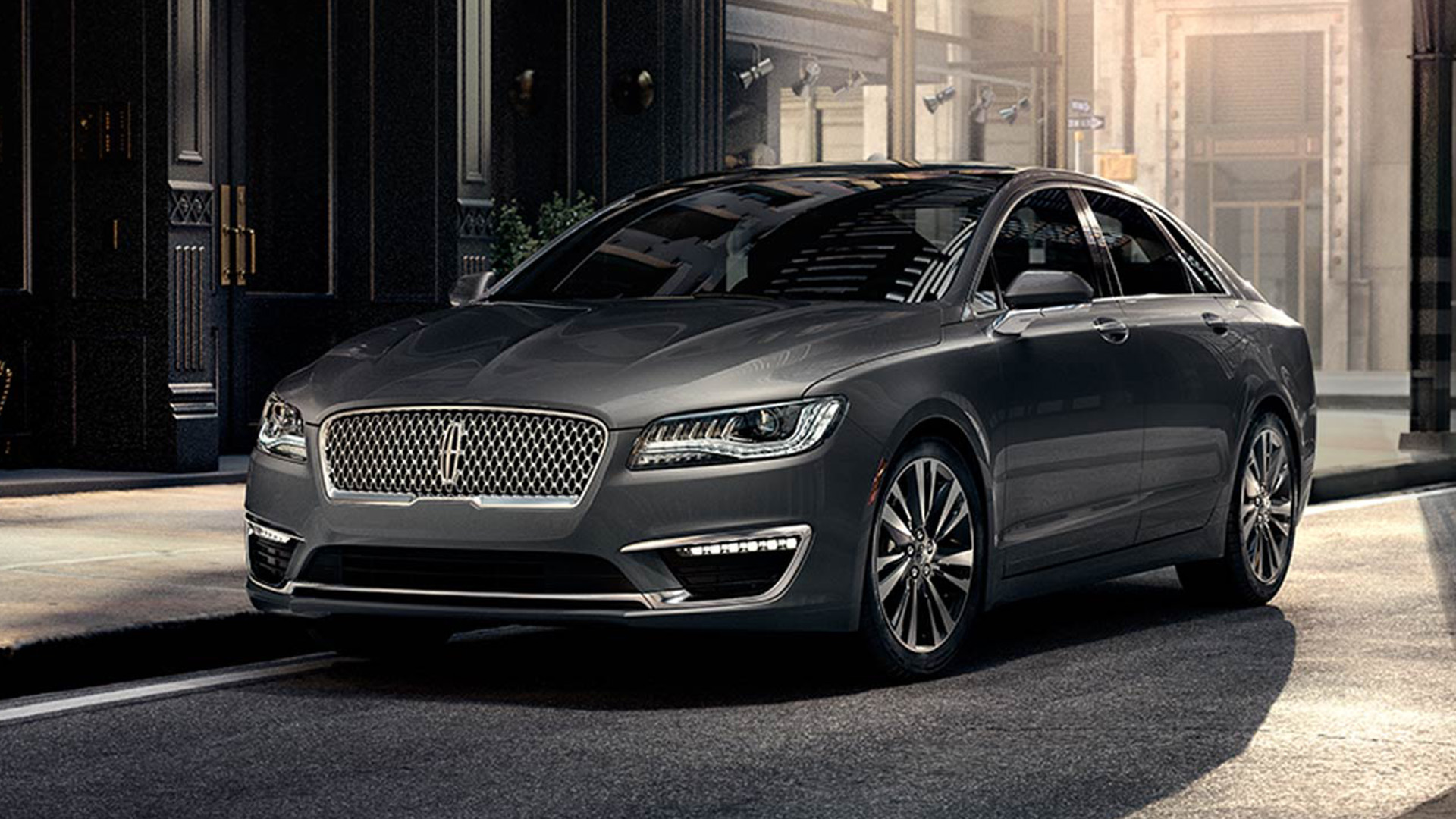 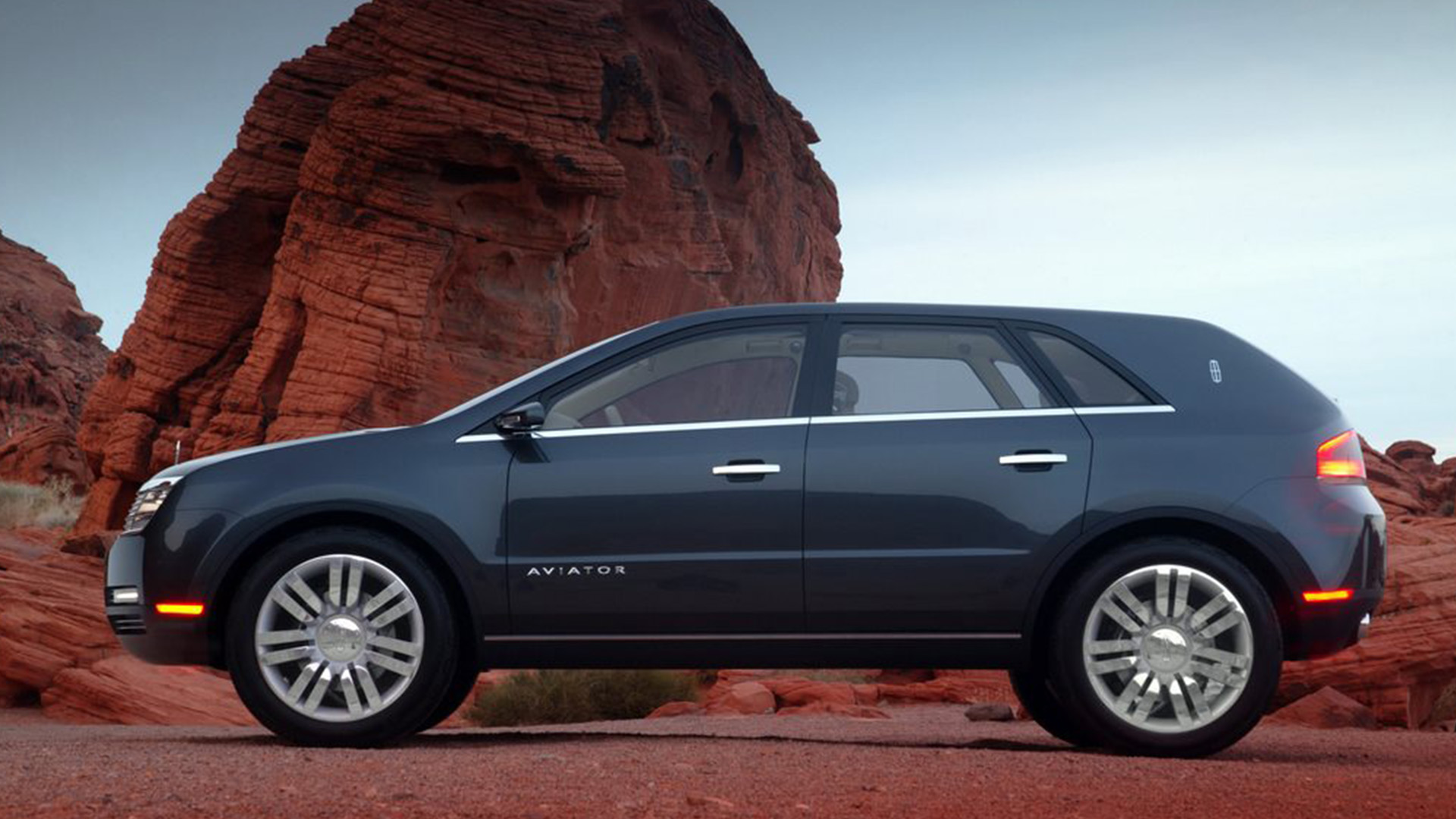